Police said other people also reported inappropriate touching that made them feel uncomfortable, and a local instructor is accused of sexually abusing one of his students.

Earlier this year and the previous year, Nicholas Bergeron, a Strum resident, worked as a teacher at Osseo-Fairchild High School.

A 15-year-old student complained in an email to the principal in January that Bergeron had touched her hands, buttocks, back, shoulders, and knees. Other kids claimed to have seen some of the instances, and she claimed that they occurred often over a period of several months.

She claimed that when she declined his request for her phone number, he allegedly turned to another student for it. According to a different kid, the Bergeron “sniffed her.”

When questioned, Bergeron initially denied ever touching a kid physically before ultimately admitting he may have touched one girl’s leg more than once. And that it was an accident that he had touched the girl’s buttocks.

On September 13, Bergeron will appear in court for the first time.

Vigiland D’Haiti, a Cypress Creek High School teacher and Cheerleading Coach charged with possession and production of child sexual abuse images and videos of a minor engaging in sexual activity 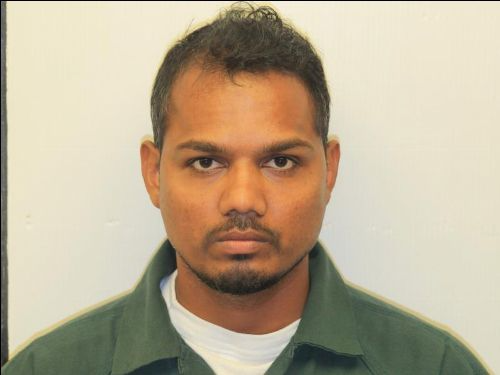 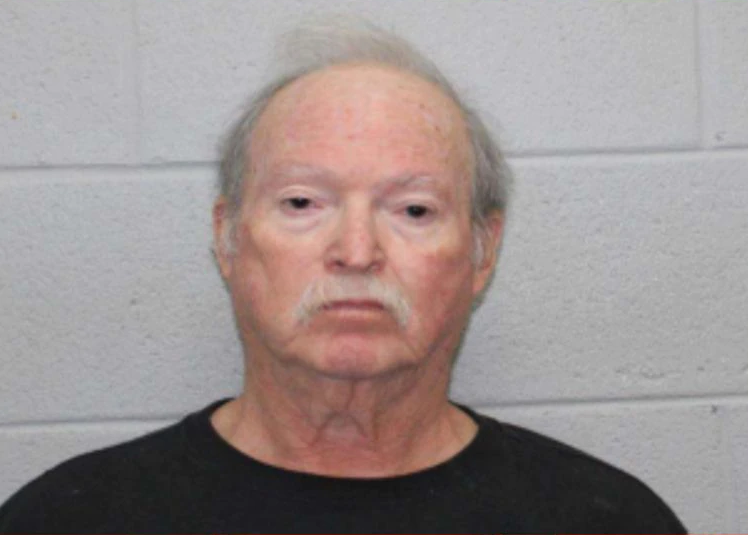 A Georgia high school teacher has been arrested following a sexual battery investigation by the Georgia Bureau of Investigation, according to the Hamilton County Police Department.

On May 9, the Hamilton Police Department said it asked the GBI to investigate allegations that James Steel had inappropriate contact with multiple students.

Steel, 69, of Leesburg, Georgia, is charged with one count of sexual battery of someone under 16 years old.

According to the GBI, a Harris County grand jury indicted Steel on Nov. 14.

This investigation is ongoing, according to police.

According to the Sumter County Sheriff’s Office, a high school teacher was detained on Wednesday after touching at least one pupil inappropriately.

Jason Sager, a 48-year-old teacher at South Sumter High School in Bushnell, Florida, was accused of touching a child and sending them improper messages after the teenager came forward on Friday, according to deputies.

Following an investigation, deputies claimed that Sager had been inappropriately touching the student and had been contacting the girl on social media during after-school hours.

Four counts of violence and two counts of transmitting harmful material to a juvenile are brought against Sager. On a $14,000 bond, he was lodged in the Hernando County Detention Center.

Karen Vinick, CREC Academy of Computer Science and Engineering Middle School teacher accused of having an inappropriate relationship with a student

Get Updates On All the Naughty Teachers!